After Agrodolce switched hands I had to remove the flower paintings that I had there. Two were 48″x 60″ canvases, the largest I have ever painted on. That’s 20 sf each, a lot of mass and wall space. They hung in a private dining alcove in the restaurant they were perfect for that space. When I found out that it was changing hands I was worried because leaving Inscape I needed to find these a home. No one had bought them at my last open house, so that led me to reaching out to Swedish Medical Center to see if they would accept them as an art donation. After a week of waiting I found out that they would accept them as a donation! Honored and thrilled I am! So much less stress. They also accepted a painting titled “Green as Far as the Eye Can See” made in 2014 is one of only two I have had professionally framed. It is stunning like the flowers I have titled Millefiori 1and 2. I can’t wait to find out where they are hung so I can go visit them! This is a highlight of my art career!    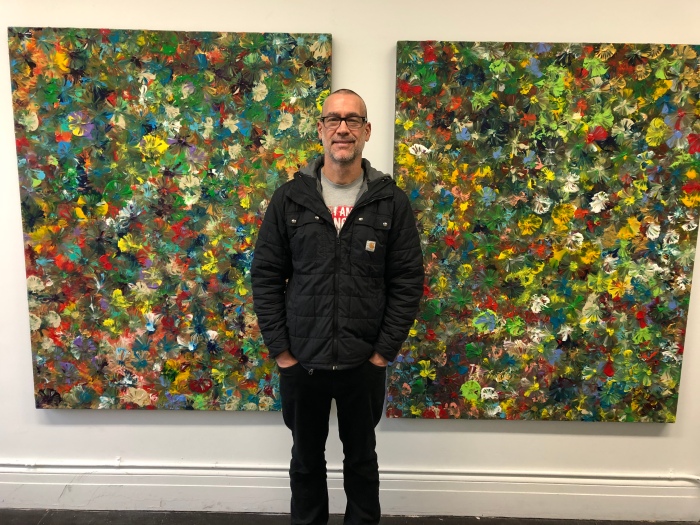 I am an artist living in Seattle. I belong to an amazing artist collective at Inscape Arts. I accept commissions and sell my art at Colorspace Studio and Gallery. View all posts by Eric E. Kolbe